As part of their 70th birthday celebrations, Radio 3 (in partnership with Sound and Music) are hosting Matthew Kaner as their Embedded Composer, playing his music regularly and inviting him to talk about new music on various shows. For the 70 days of the residency, Matthew has written 10 new pieces, each of which is played every day for a week on the Breakfast show. I recorded Snowbells for violin and piano with Ben Baker, which was broadcast 3-7 October, and Fixations for solo piano, to be broadcast 17-21 October. Both pieces, and Matthew’s other Embedded contributions (including a Lucerne Festival audio diary), can be heard here.

In addition, my recording of Matthew’s Dance Suite (written for me and premiered at St John’s Smith Square last year) will be broadcast as part of Hear and Now on 10 December. 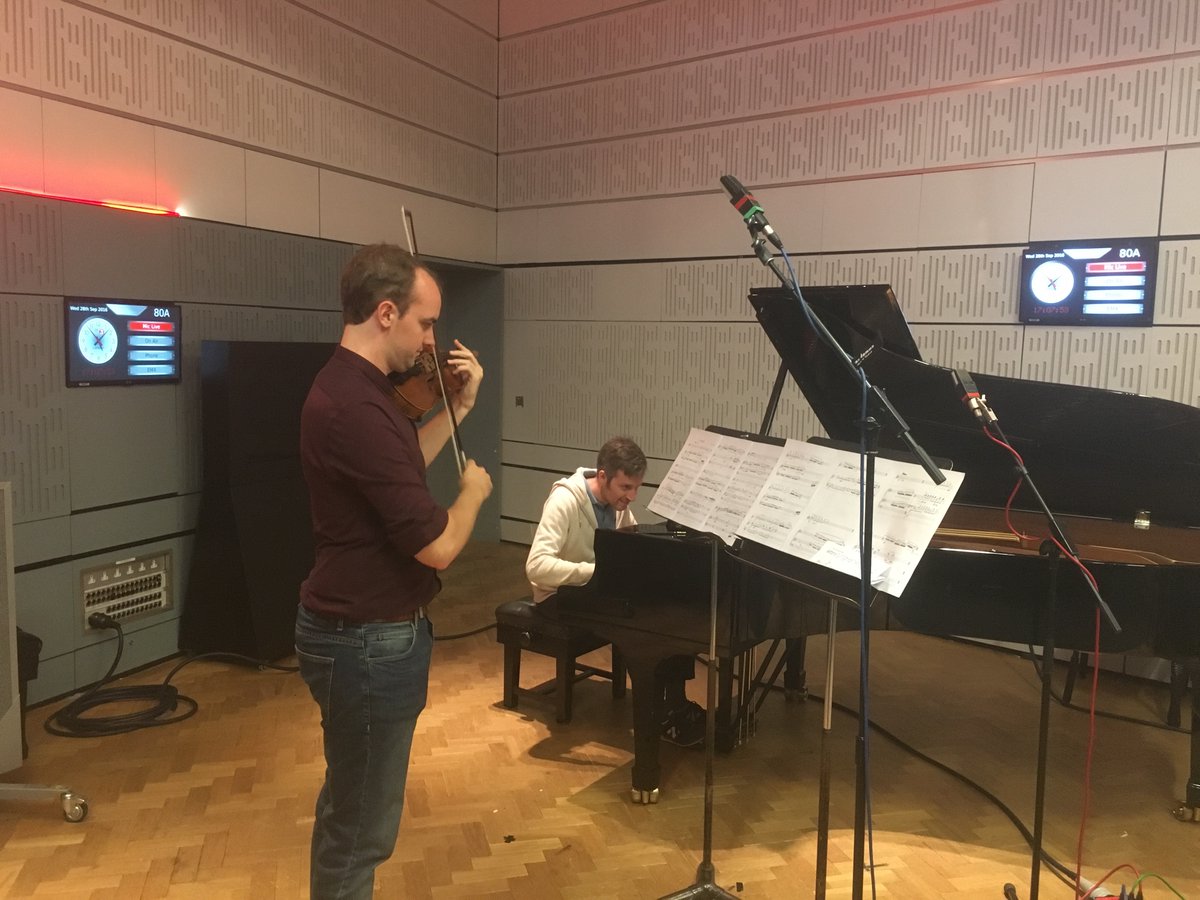 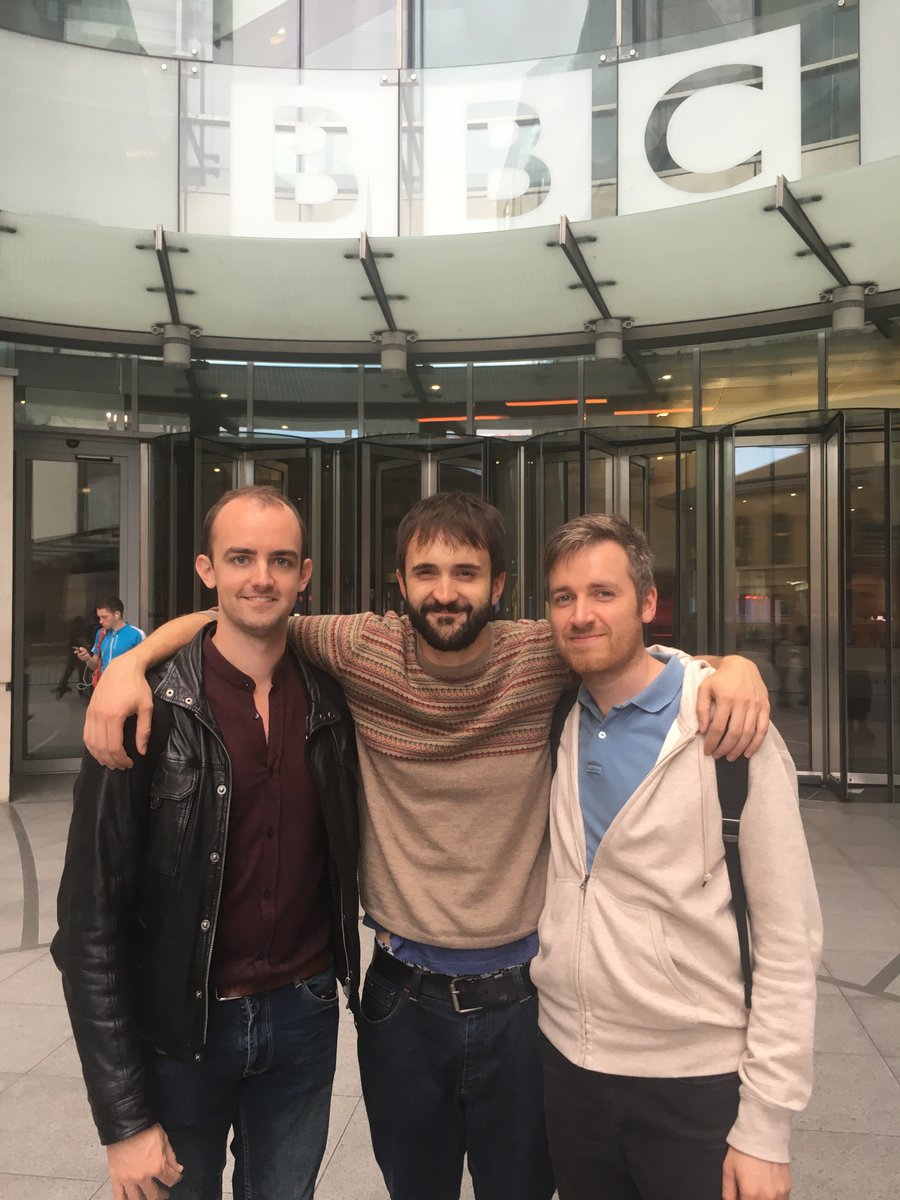