I was recently involved in what turned out to be for me a very special event at Bath Festival focussed on Madeleine Thien‘s wonderful book Do Not Say We Have Nothing, which has been the recipient of numerous awards as well as shortlisted for the Man Booker and Bailey’s Prizes. I played excerpts from Bach’s Goldberg Variations – which feature prominently in the novel – interlacing a conversation between Madeleine and the festival director, Alex Clark. I also talked about how aspects of the variations and the novel relate. 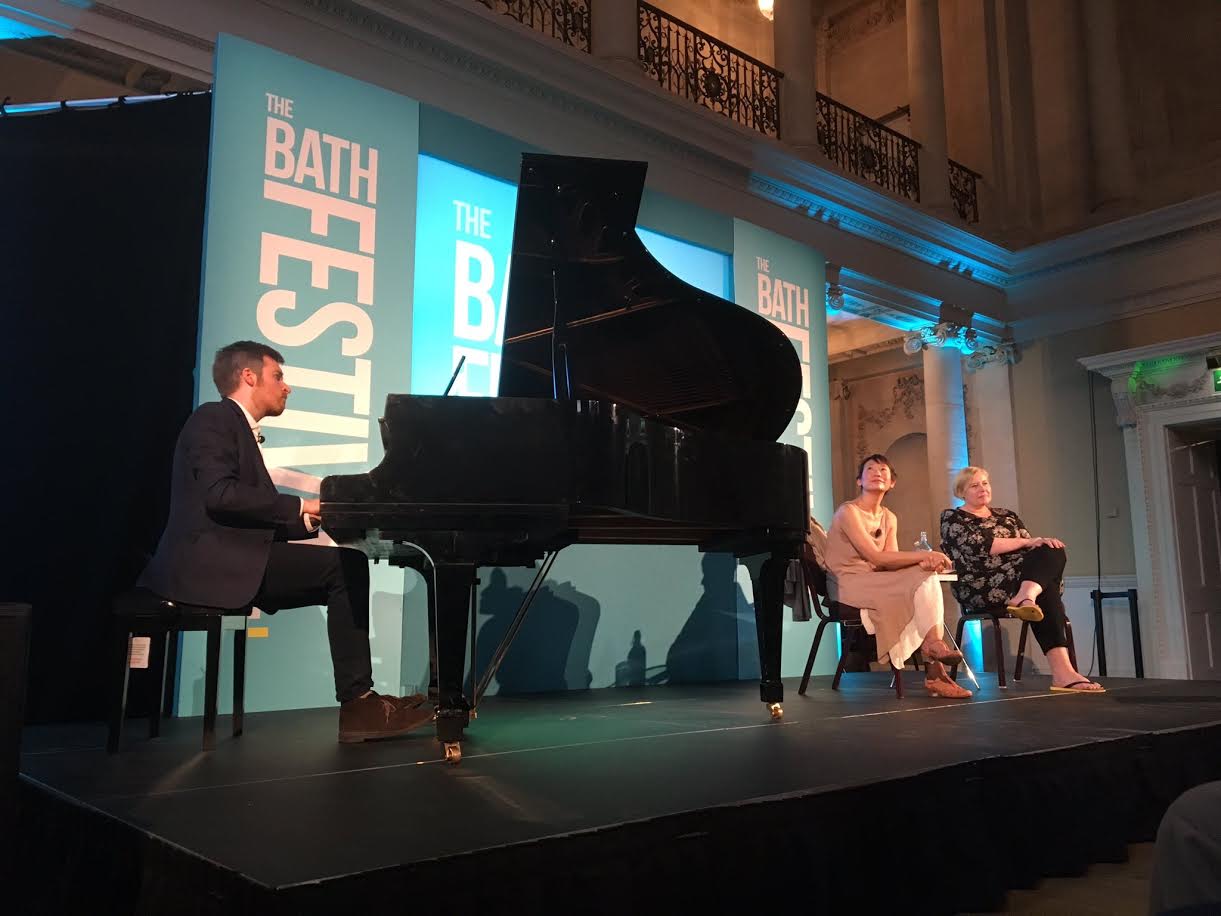 Do Not Say We Have Nothing weaves large amounts of Chinese historical information into its narrative, spanning the beginning of Mao’s reign to the aftermath of the Tiananmen Square massacre. A number of the characters are musicians connected to the Shanghai Conservatory, struggling to maintain their personal integrity and their commitment – to music and to each other – in the face of an oppressive regime. At times they demonstrate extraordinary courage, and it seems they draw inner strength and character directly from the music they love. There is an episode recounting the interrogation of the Shanghai Conservatory’s director, He Luting, who shouted to his accusers live on television (the authorities had not anticipated this heroic act of bravery and defiance), “Shame on you for lying!”.  The Goldberg Variations, like any major work of Bach, seem to contain all of human experience – from deepest sorrow and profound spirituality, to absent-minded fooling around and life-affirming joy, and everything in-between – here enriching not only the book but the characters themselves.

I read the novel whilst on tour in China earlier this year, and was sometimes in the same city as events I was reading about had taken place, amongst people who’d lived through them. This was an emotional and immediate way to experience it, and when Madeleine talked during the conversation in Bath about contemporary China, I recognised immediately some of the details she referred to. She also described how while writing she’d listened repeatedly to Glenn Gould’s two recordings of the Goldberg Variations (the 1955 version during the first two thirds of the book, and the 1981 version in the final section), and at this point it became clear what deep significance this music holds for her personally, even beyond its role in the novel.

This was the inaugural ‘The Bath Festival’, the first of the numerous Bath festivals to combine music and literature, and this event powerfully demonstrated  what connections can be made between these two art forms, enhanced further by live discussion and debate. It was moving, and indeed a privilege, to play in such a context. 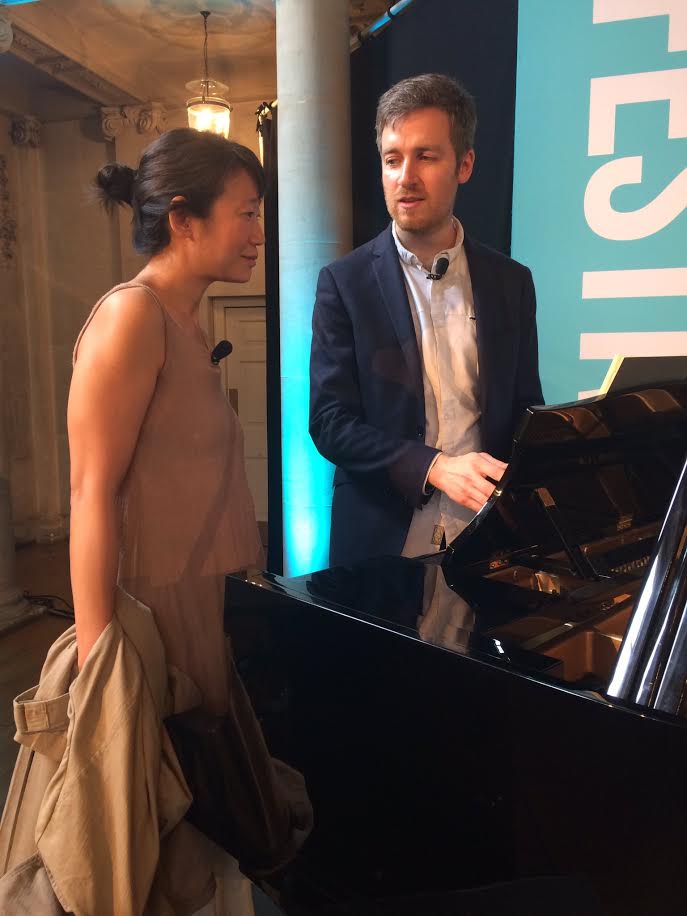 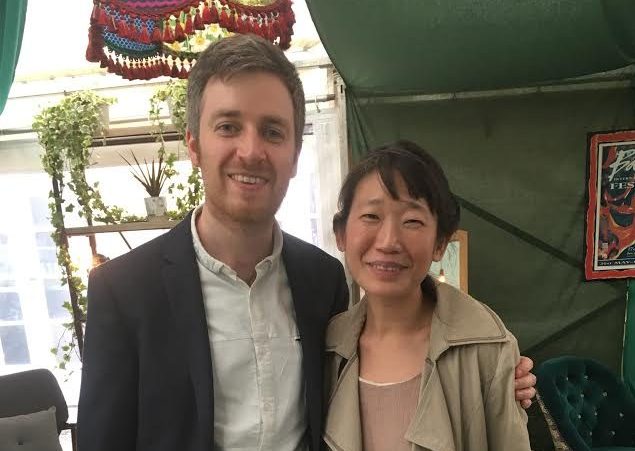