A recording of the chamber music of Erika Fox is on the way from NMC Recordings, with Goldfield  Ensemble. Erika was born in Vienna in 1936 and came to England as a war refugee. I had a terrific time getting to know Erika and her music, and was bowled over by the snippets I heard back in the studio – not least because of the marvellous facilities at Stapleford Granary, and the sound that producer David Lefeber captured. 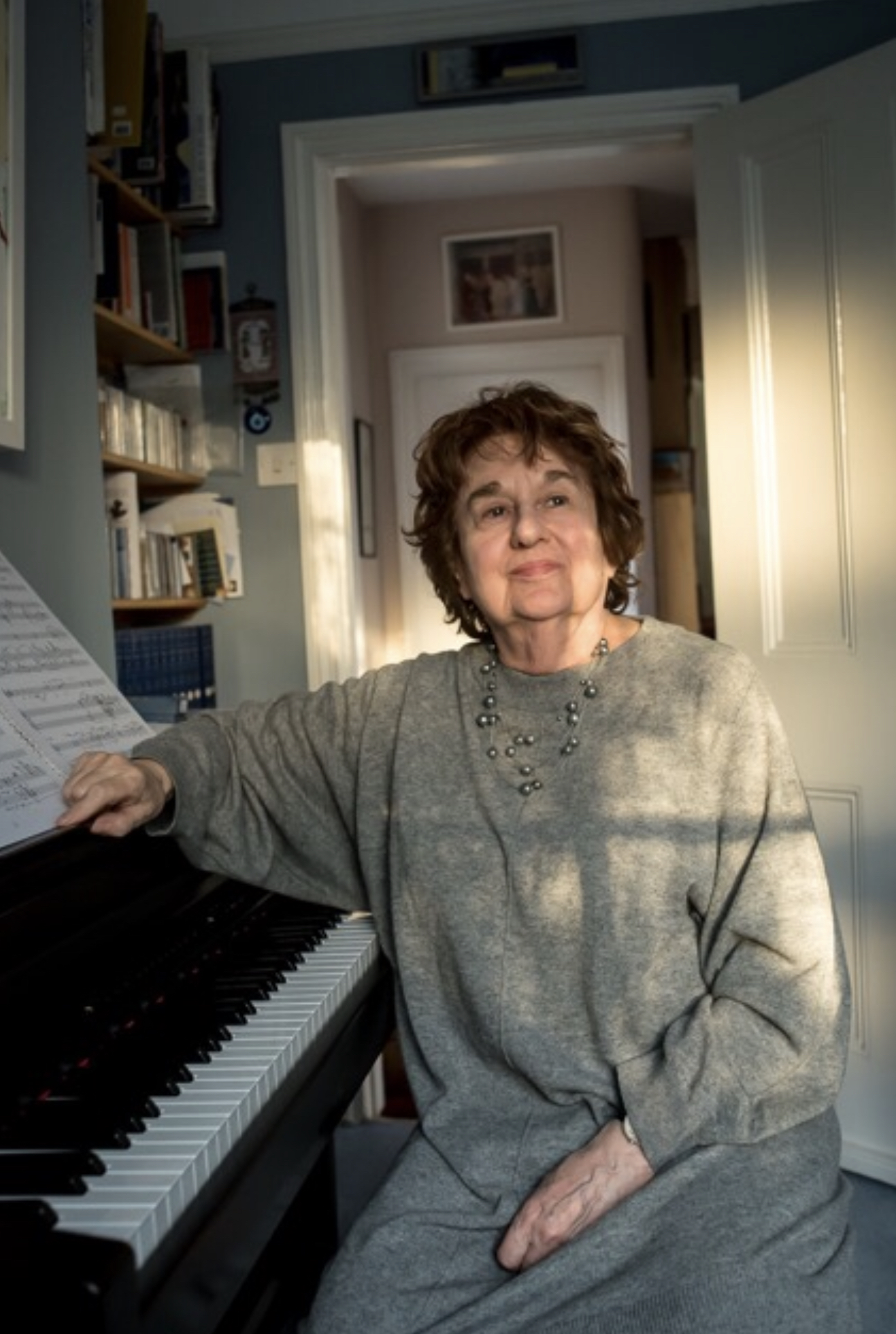 It is exceptionally rare to stumble across a virtually unknown / forgotten composer, whose music genuinely excites and delivers, piece after piece. Incredibly, there are no recordings of Erika’s music except for the handful she salvaged from BBC archives. Erika’s extensive catalogue shows a predilection for chamber music and stage works. Her language is bold, uncompromising and remarkably fresh. She is a composer who is constantly energised by sound and its inexhaustible possibilities. The works proposed for this CD form a balanced and varied representation of Erika’s output. NMC and Goldfield believe that Erika is a highly distinctive compositional voice and this CD – and subsequent events – will be the catalyst for her music to become deservedly more widely known. In the words of Harrison Birtwistle ‘Erika’s music is different – it doesn’t sound like anyone else’s’

The project was supported by PRS Foundation, Diana Ambache, the RVW Trust and the Hinrichsen Foundation.