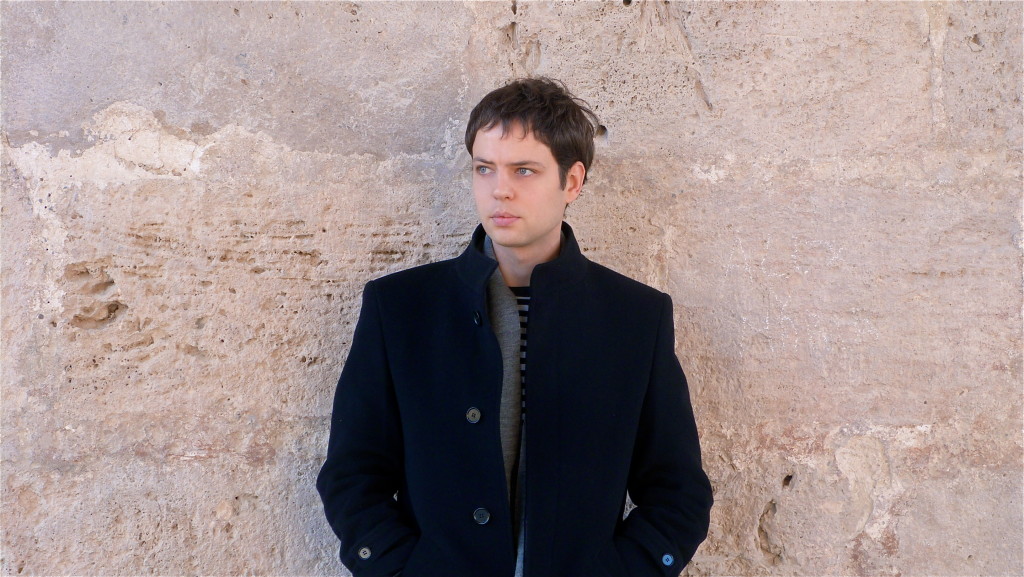 I’m delighted to be giving the world premiere of Francisco Coll‘s Vestiges [2012] at hcmf// 2015. Here’s my programme note:

Vestiges was inspired by the work of Spanish painter Hugo Fontela, whose cycles of interrelated paintings find a warmth within starkness and are often concerned with nature and decay. The piece is a kind of triptych: the first and third movements are full of gnarly, volatile canons, while the second is a reflective chorale infected at its core by a germ of the outer movements’ energy. Coll works in the remnants of ideas from Bach and Nancarrow, stating that, ‘I don’t see the vestiges, the ruins, as the end of something, but as the beginning of something new, full of beauty and delicate power.’