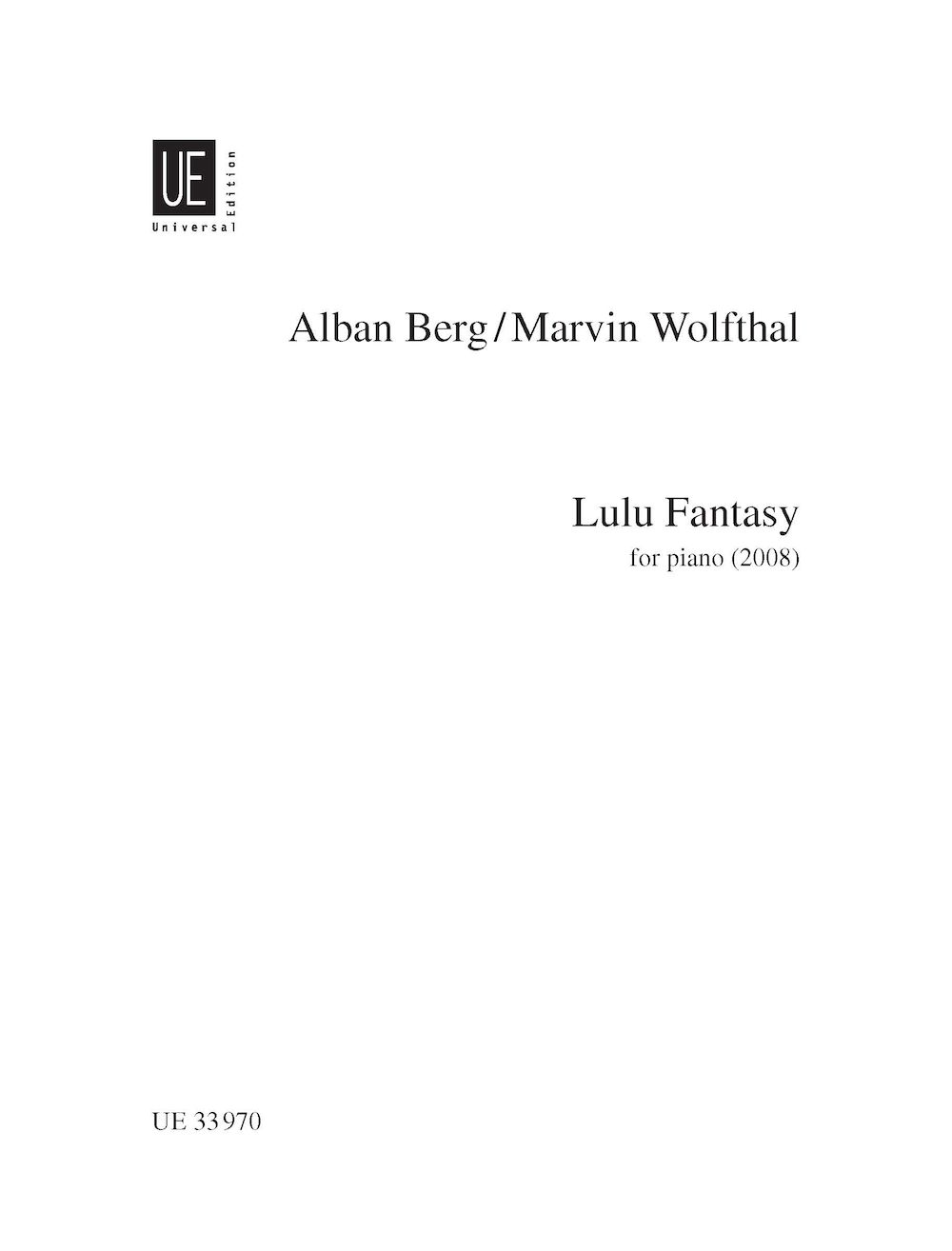 I recently gave the UK premiere of a piano paraphrase on Berg’s opera Lulu, by Marvin Wolfthal. I found the score by chance whilst browsing in Barbican Chimes music shop and had it on my shelf for a few years before deciding to take the plunge and learn this immensely difficult piece. It was written in 2008 but had only been performed once before, and I’m delighted to be making the first recording of it in September this year. I’ll be playing it often after that, and am looking forward to championing what I feel is an outstanding and important new work. It won International Piano Magazine’s award for best new work in 2009 and is published by Universal Edition Vienna, but I don’t think it’s got the recognition it deserves yet, simply because pianists haven’t been playing it.

One of the great things about a piano paraphrase (essentially, sections of the opera strung together and arranged for solo piano) is that the player and listener experience the music in a more intimate setting than they might otherwise. For me, learning Lulu Fantasy was a great way to get to know the opera better – and it’s much more satisfying to do that by playing Wolfthal’s paraphrase than trying to wade through the full score. In the 19th Century (i.e. before recorded music), the piano paraphrase was one of the main ways people became familiar with operas – piano recitals or amateur play-throughs generally being much more accessible than full-scale operatic performances. Continuing this tradition, hopefully Wolfthal’s Lulu Fantasy will help Berg’s Lulu reach fresh ears.

I’ve played the Sonata, op.1 – Berg’s only work for solo piano – a lot and had always wished there were more piano pieces by Berg. Lulu was the last thing he wrote and as such, this and the Sonata effectively bookend his oeuvre. Berg’s late music is extraordinary in its structural integrity – almost every note can be accounted for within some kind of compositional system – but something that’s always fascinated me is that despite the polar-opposite ways in which they were created, the sound of the late works has much in common with that of Berg’s early ones. In the tonally free-wheeling Sonata we sense – amidst the intense, passionate, high-Romantic music – Berg searching for order: in the supremely organised music of Lulu (where the organisation effectively programmes dissonance into the DNA) we hear this same lyricism and passion, and Berg finding ways to hark back to tonal security. He delights in engineering ways to escape his systems; but though he may be able to find consonance temporarily, the music is quickly forced off in some other direction. Some people find this incongruous, but personally I love the way you end up with these mirage moments of fleeting relief.

Lulu is a fascinating character and whether or not we sympathise with her despite her wicked and manipulative ways is questionable. Within the opera she’s all things to all men – each male character calls her by a different name – and before we even meet her she’s described as a snake. In fact none of the characters in this opera are particularly likeable, and you could see that as being because Lulu brings out the worst in them or think of her as simply the most developed of this unsavoury bunch. Her story has a neat and unfortunate symmetry: in the first half of the opera she climbs the social ladder and in the second she descends it, culminating in her death at the hands of Jack the Ripper. Berg reflects this symmetry in various ways, including having singers whose characters Lulu kills off come back in other roles, taking revenge by proxy. Musical symmetry is at its most intense in the central Filmmusik section – a film is shown in the middle of the opera, depicting Lulu’s arrest, trial, imprisonment, scheming and escape – which is palindromic, i.e. the second half is the same as the first in reverse.

This symmetry is incorporated into Wolfthal’s paraphrase. The Filmmusik sits in the middle, flanked on either side by Alwa (the male lead)’s love music, which in both instances is interrupted by the Ragtime music. The paraphrase begins with a variation on the music heard when Lulu first appears and ends with a section from the Lied der Lulu that sets the line, “I have never tried to appear anything other than that what I am taken for, and no one has ever taken me for anything other than what I am.” An extraordinary text, given the way Lulu’s manipulation of others is the very thing that creates the conditions for her abuse by them.

Wolfthal decided which bits of the opera to transcribe by trying them out at the piano and seeing what would work – and it was by this process that he ended up with lots of Alwa’s music. So Lulu Fantasy became partly a portrait of Alwa, which is uncannily fitting since Alwa is a composer (he is also viewed by many as Berg’s means of inserting his own point of view into the opera). The Ragtime music is written by Alwa for Lulu, and the way Wolfthal features it in this paraphrase gives it much more weight than when we hear it – briefly and in the background – in the opera. Wolfthal is American and when I talked the piece through with him he told me that among Berg’s possessions was a book on how to write Ragtime music – so Wolfthal’s foregrounding of the ‘Rag’ (“the real American folksong,” as Ira Gershwin had it) makes Lulu Fantasy in some ways a particularly American paraphrase. Another way in which this is so is that in moving from one section to another Wolfthal often uses metric modulation (where one rhythm and meter slips seamlessly into another), recalling the great American composer Elliott Carter, to whom Lulu Fantasy is dedicated.

I was very grateful to the City of London Festival who allowed me to programme this work. It seemed a particularly apt if slightly sinister place to play it, only a mile or so from Whitechapel, where Jack the Ripper’s murders – including his fictional one of Lulu, presumably – occurred. 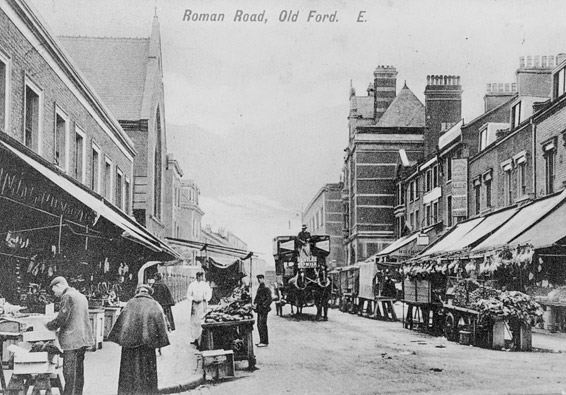