This summer Multi-Story ran a chamber music series in the Hay Bale Auditorium at Bold Tendencies (the transformed multi-storey car park in Peckham), alongside their big orchestral projects in the larger space. The main focus of the concerts I was involved with was the Bartók Sonata for two pianos and percussion – with Kate Whitley, Jude Carlton and Elsa Bradley – but we also played the Romanian Folk Dances (arranged for the four of us by Jude and Kate), and my Nocturne for two pianos. 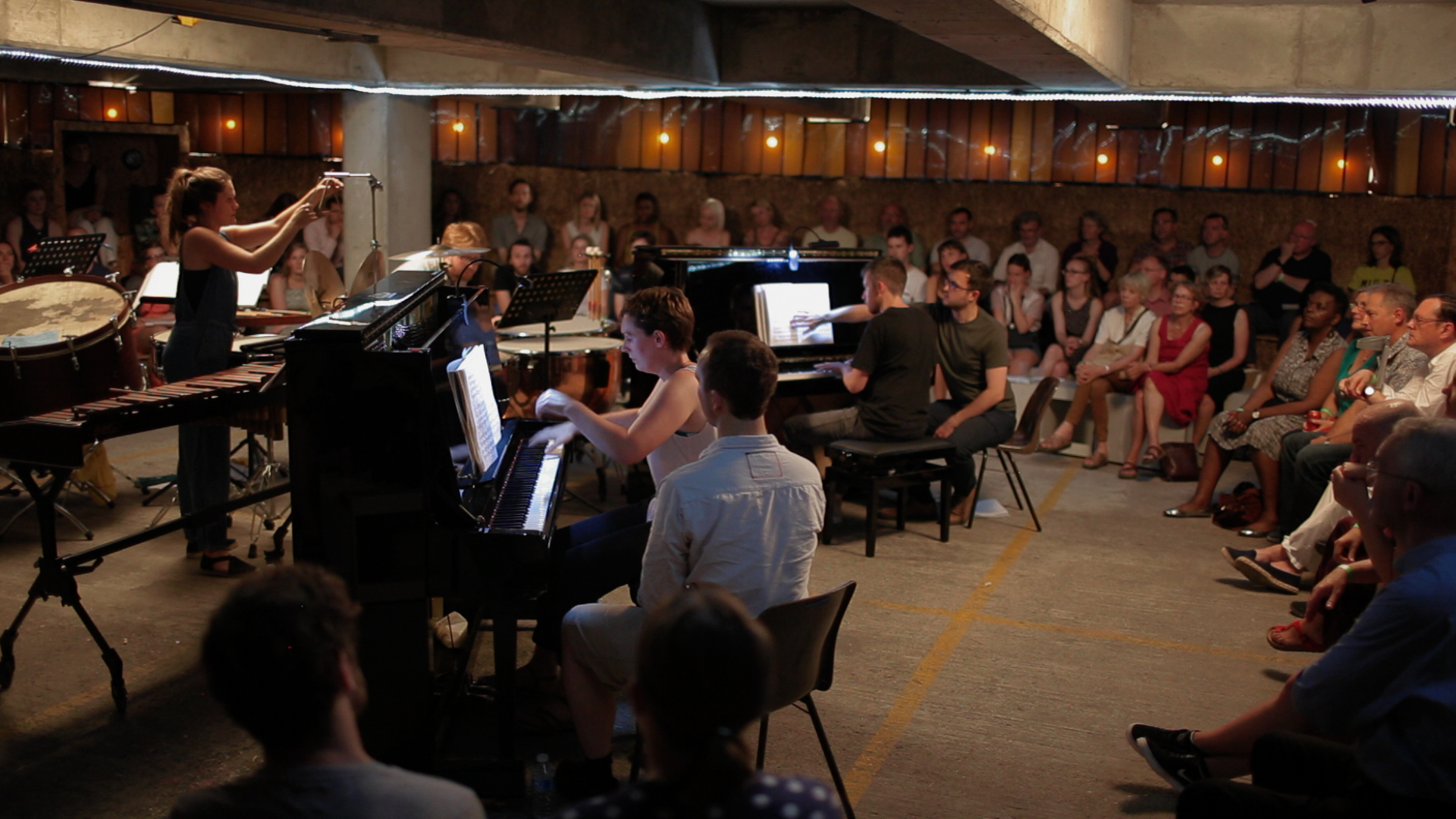 I wrote Nocturne in 2014 (I only come up with a new piece every few years) and these were the first performances. It was a privilege for me to be in duo with Kate Whitley, whose vivid playing brought the piece to life so well. It’s a piece about falling in and out of sleep, and the fleeting yet lucid dreams that seem to arise from that state – so the summer heat and intimate, unusual space made for a perfect setting. Here’s a point early on in the piece where wakefulness tips over into dreaming:

One of the things that really struck me about these concerts was the audience. Both performances sold out, and in fact the whole series seemed to do so with ease – without any compromise in the programming. From what I could tell, the people who came were not all necessarily Bartok devotees or connected to contemporary music in some way professionally (which sadly can often be the case with these kinds of events), but rather a whole mix of people who were there either out of sheer curiosity, because they had enjoyed previous Multi-Story events, or as a prelude to an evening at Frank’s Cafe (the rooftop bar). All of this is testament to what Bold Tendencies and Multi-Story have built up in Peckham. Their huge commitment to education carries their work even further, and is already influencing future generations, enthusing them about classical music and making it accessible in all the ways it should be. 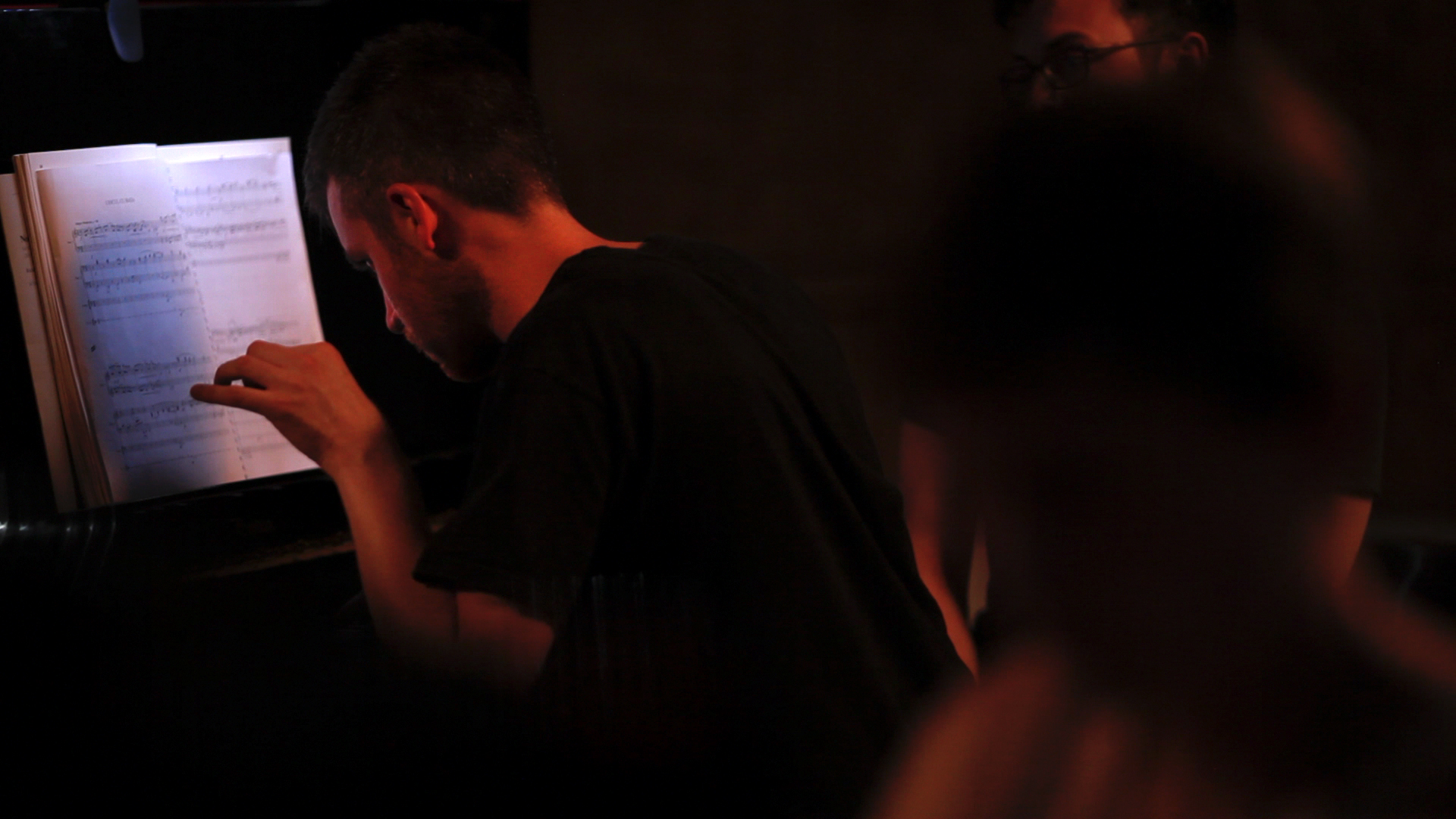 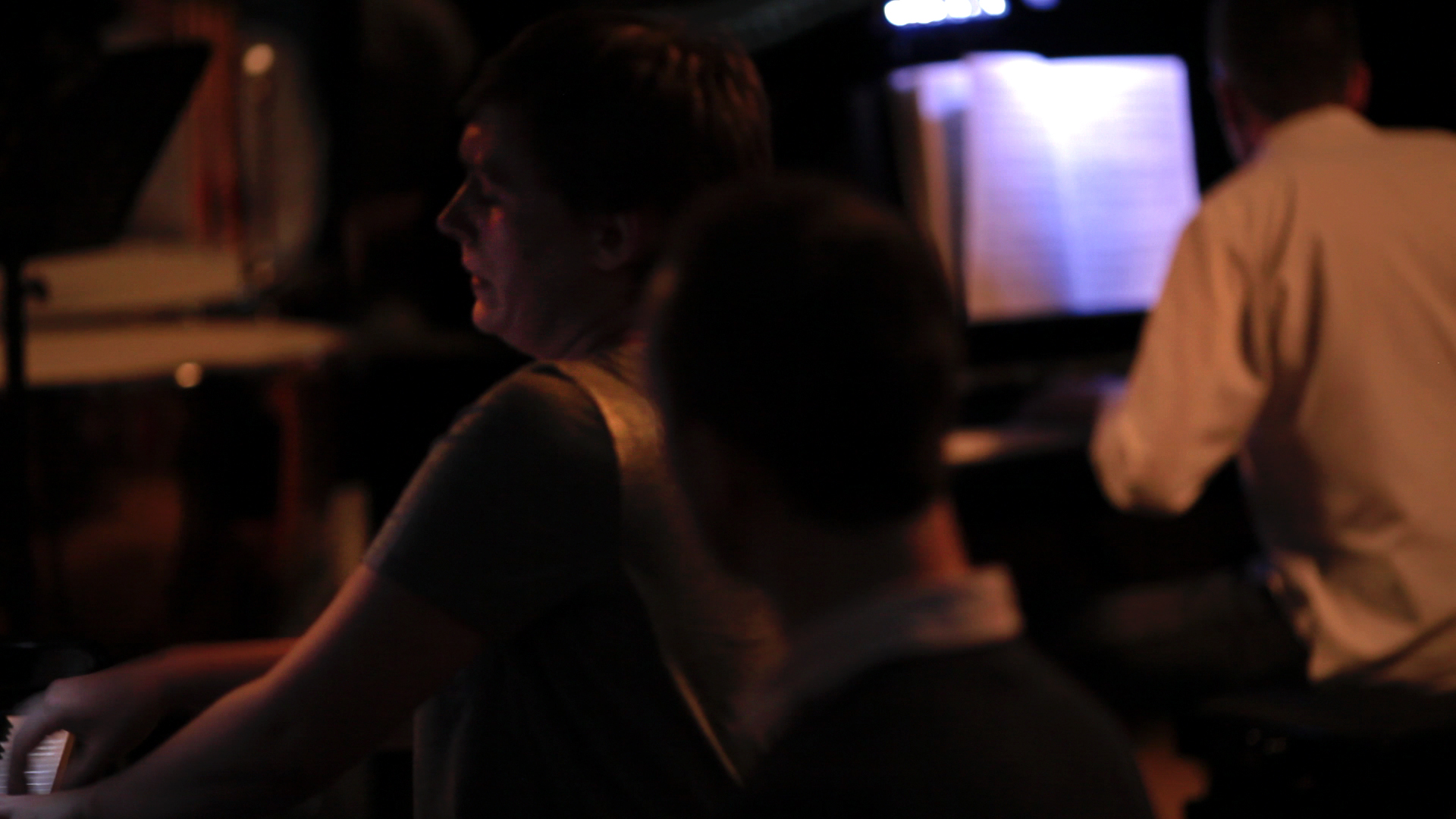