The Tido Music app launched last week and is now available through the iTunes Store. At its core, Tido Music is a platform for downloading and reading sheet music on iPad, but the app already also offers content and tools that take it far beyond this.

I’ve been involved with the Piano Masterworks project, which is in collaboration with Edition Peters and presents scores of key works from the piano repertoire enriched with background information, audio recordings, multi-angle films of live performances and masterclass notes. I’ve filmed a handful of performances and tutorials so far (works by Beethoven, Brahms, Grieg, Schubert and Schumann), and these will be appearing within the app over the next few weeks. Other contributors include Daniel Grimwood, Clare Hammond, Roy Howat, Joanna MacGregor and Adam Tendler. 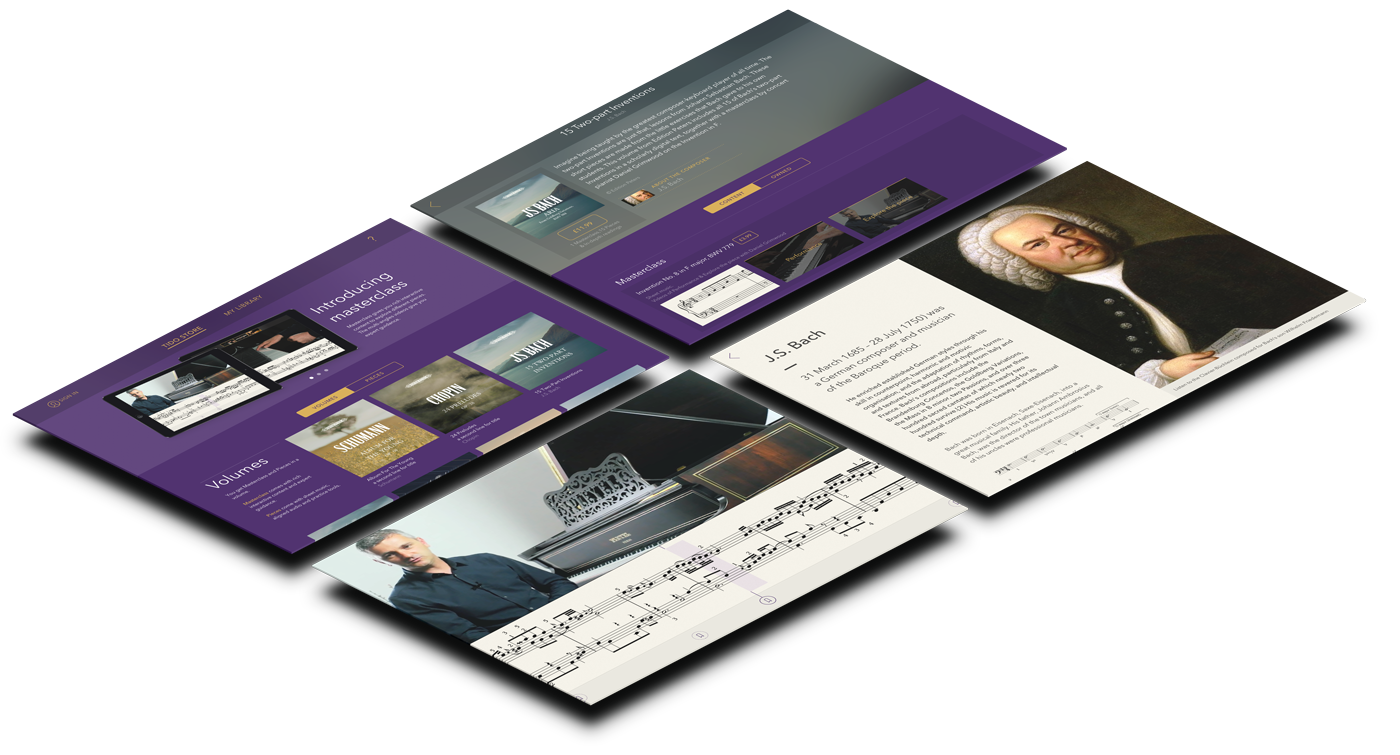 The Piano Masterworks series is primarily aimed at students and amateurs, but I’ve been looking at some of the others’ tutorials and finding them fascinating myself (including Roy Howat recounting how he played La cathédrale engloutie to Debussy’s stepdaughter – who grew up hearing Debussy playing the preludes – and she was able to confirm a suspicion he had about a quirk of the rhythmic notation).

Frances Wilson has written about the app in depth and in context on her blog The Cross-Eyed Pianist, and Elinor Cooper gave it a 5* review in BBC Music Magazine.

Below is a sample of the content, and there’s a 30-day free trial on at the moment, so you can take a look here..